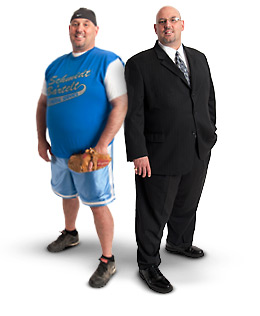 “I enjoy being a member of the S&B softball team, but it truly is an honor for me to serve families during their greatest time of need.”

One of Vito’s favorite activities is playing softball on the Schmidt & Bartelt team. He enjoys playing so much, he doesn’t play one position he plays nearly all of them. But as much as Vito loves playing softball, he prefers joining his wife, Grace, to watch their two children play their sports. Family means everything to Vito, which serves the families he works with well. Vito and his family reside in Waukesha, but he grew up in Milwaukee’s Story Hill neighborhood. After graduating from Juneau High School, he went on to Concordia University before deciding to enroll at MATC to earn his degree in Mortuary Science. He became licensed in 1991 and has been with Schmidt & Bartelt ever since.